© Valve Corporation. All rights reserved. All trademarks are property of their respective owners in the US and other countries. Privacy Policy
|  Legal
|  Steam Subscriber Agreement
|  Refunds

Note: This is ONLY to be used to report spam, advertising, and problematic (harassment, fighting, or rude) posts. 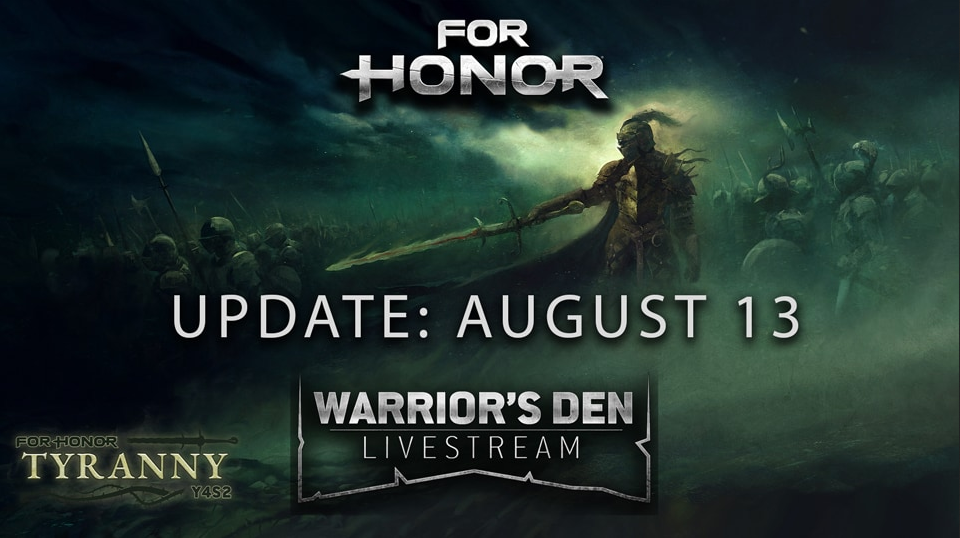 Last week saw the release of the Core Combat Update[huaweidevices.ru] into For Honor. The update featured changes to indicators, damage, stamina, and various other tweaks to help encourage more offense while giving players options to deal with light spam. If you haven’t had a chance yet, be sure to share your thoughts with us over on Reddit via our CCU Feedback Megathread.

Partly in response to feedback from Early Access, a number of problematic damage values and stamina costs were addressed in yesterday’s patch. We’ll provide more details on our next steps as soon as we can!

Here’s what’s new this week in For Honor:

Event Pass: Rise of the Warmonger 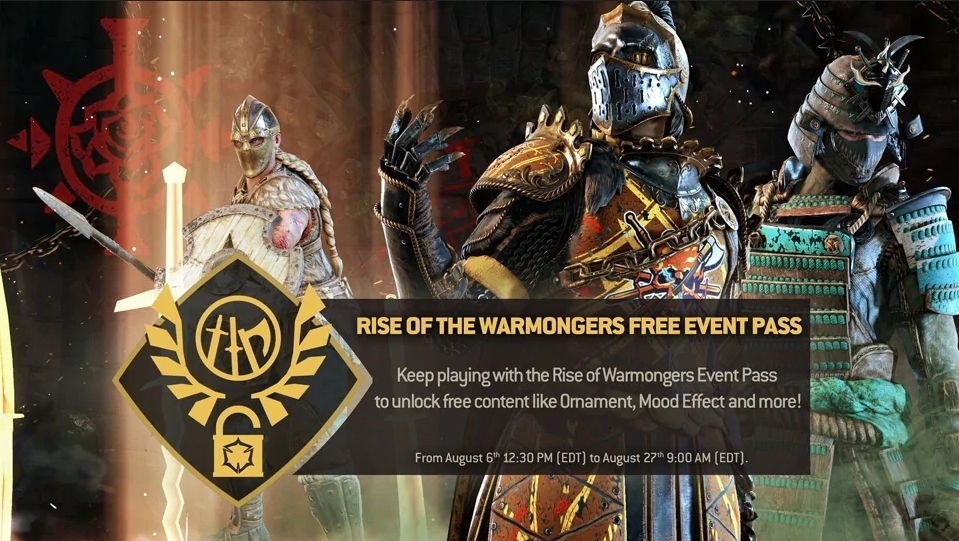 The Rise of the Warmonger Event Pass features a ton of new rewards to help customize your favorite even further. Be sure to continue playing to unlock yours! 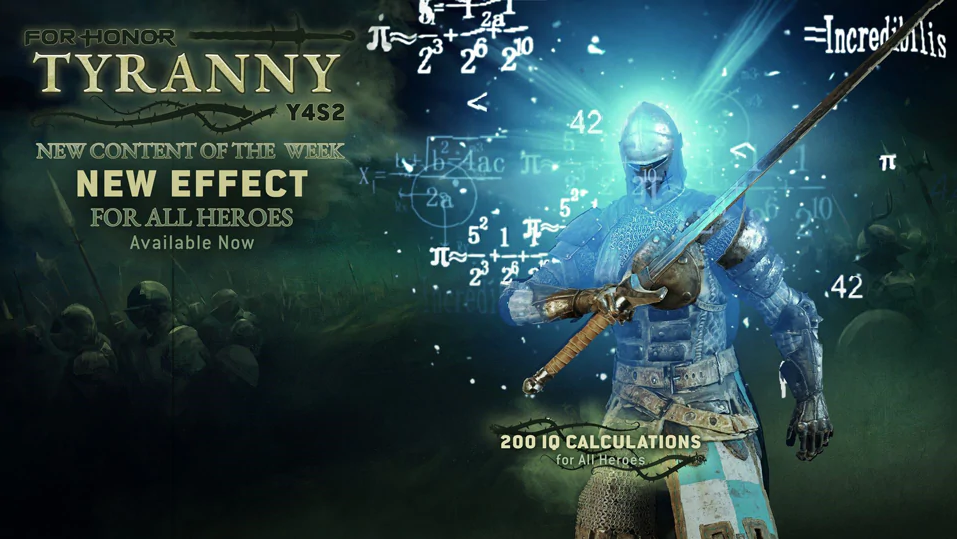 Flex that galaxy brain of yours with the new 200 IQ Calculations Emote available for all existing heroes! Pick it up in the in-game store now. We calculate that no-one will be able to stop you if you demonstrate your intellect with this Emote.

Thank you for joining us, and we’ll see you again at the next Warrior’s Den Recap!

Stay safe, and we’ll see you on the battlefield!